Contrary to initial estimates, the British people voted yesterday 52% to leave the EU.
From legal point of view nothing will change immediately. Britain will continue to remain an EU member until it reaches an agreement on leaving the Union. These negotiations will take at least two years, with the possibility of extending them for a longer time.
On long term, leaving the Union will influence, among other things, trade with the EU countries, the EU budget as well as freedom of movement and right to work.

International financial markets have already reacted to this news. As a first reaction, the pound depreciated by 5% against euro currency and more than 7?ce to US dollar while stock markets recorded declines. Companies that have strong trades agreements with Britain are mainly affected but also financial companies with headquarters in London.
Simultaneously, government bonds of countries perceived as safe, such as Germany and Switzerland recorded strong appreciation.

Romania's commercial activity with UK is not significant, occupying 9 rang among trading partners in 2015. The main products traded were electronic and electrical equipment, cars and apparel.
In this context, Romanian assets had a reaction quite limited so far. RON currency depreciated slightly to 4.53, while bonds recorded a slight decline. Stock markets recorded a stronger reaction, especially by stock fell for financial companies.
We consider impact on Romanian assets being rather an emotional one, for a short duration not based on economic fundamentals.

Although the economic impact of this decision is relatively limited for Romania, there will be a period of uncertainty in which we could assist to exaggerated reactions from financial markets. We recommend caution in making investment decisions in this period, especially if they target a short time of investing.

The respect and access to information is a fundamental right. BRD Asset Management supports this. #CFAdifference

"Putting Investors First" is a global initiative conducted by the CFA Institute to promote the needs and rights of investors, the main goal being to strengthen confidence in professional investment management business. Modifying  the board of directors of IKS-KB, Prague and removing the limit of 10.000 lei from negotiating the subscription fee

Modifying  the board of directors of IKS-KB, Prague and removing the limit of 10.000 lei from negotiating the subscription fee

BRD Asset Management SAI SA announces the investors of open investment funds BRD Obligatiuni, BRD Actiuni, BRD Diverso and BRD Index about modifying  the board of directors of IKS-KB, Prague and removing the limit of 10.000 lei from negotiating the subscription fee.

These reports can be obtained free of charge directly from the website www.brdam.ro, or at the BRD Asset Management headquarter Str. Saint Elefterie No.18, ground floor, Sector 5, Bucharest.

These amendments apply on the date of publication of this note.

EURO bond fund with performance of up to 7% per year

EURO bond fund with performance of up to 7% per year

EURO bond fund with performance of up to 7% per year. 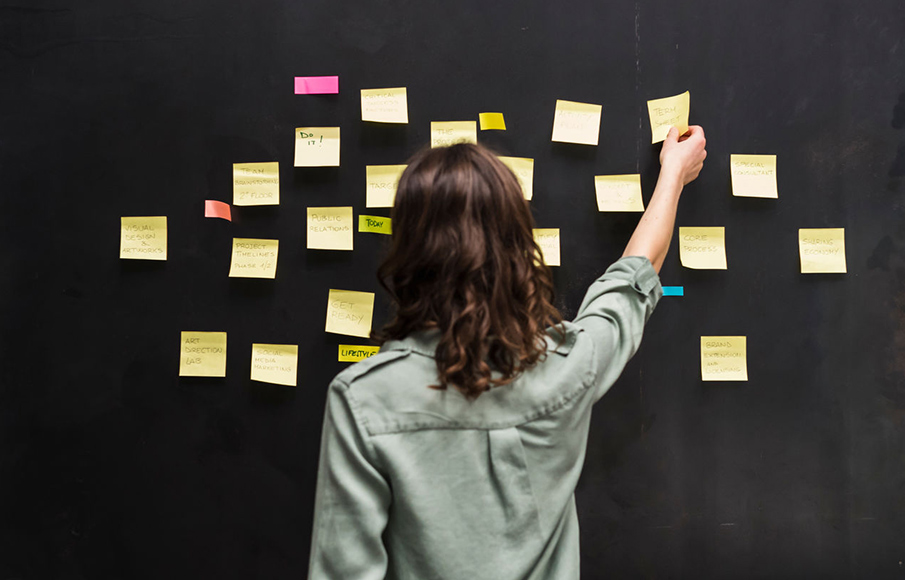 Who is BRD Asset Management

The first history pages of mutual funds in our country were written in 1993, when the Romanian Government… 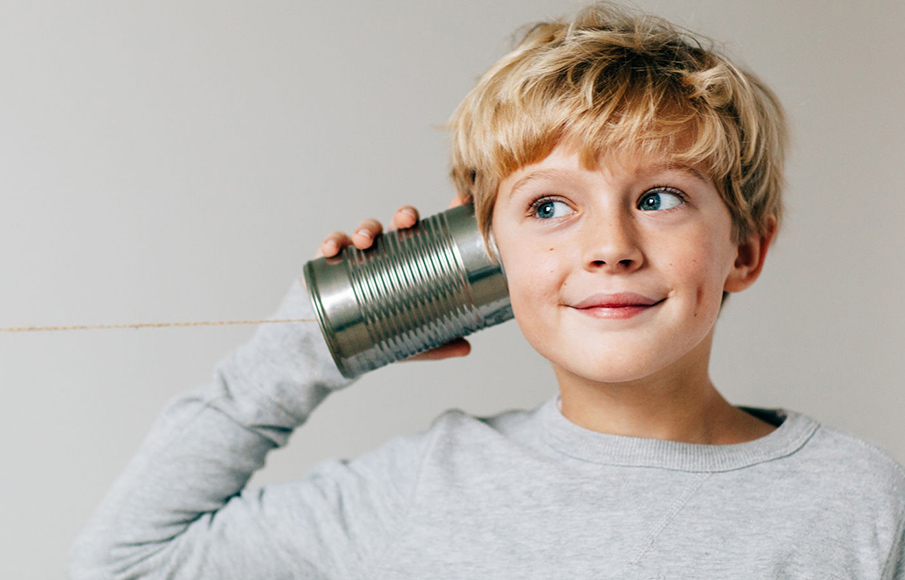 Questions? Here you can find the answers.